Is it the Batmobile or the Batplane? 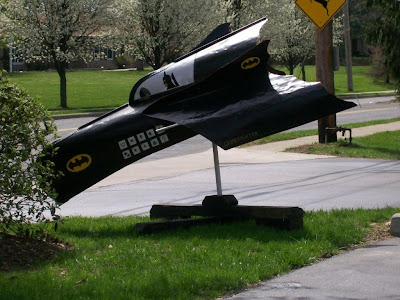 I can't tell if this is the Batmobile or the Batplane. My wife saw this outside a store in Loveland, Ohio and took a picture of it for me. While it hasn't shown up on Bat Blog I did e-mail it to Tommy over there. So it may appear there some time. Also, if you are interested you can hear one of Batman's radio adventures every Sunday on Mail It To Team-Up. He and Robin teamed up with Superman on his show for awhile.
Posted by Rick L. Phillips at 7:05 AM No comments: 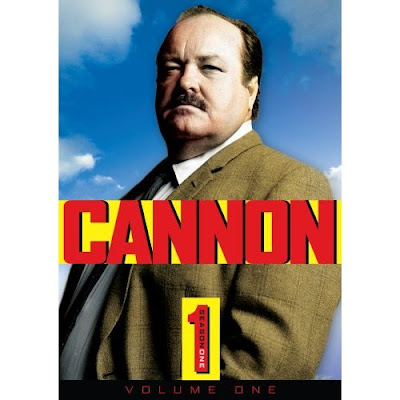 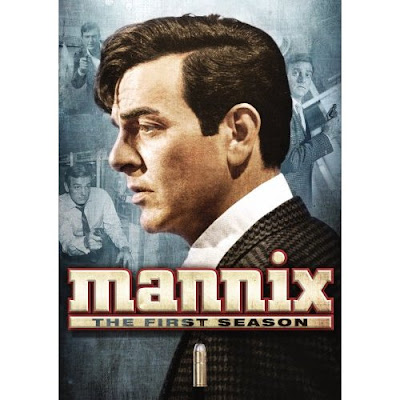 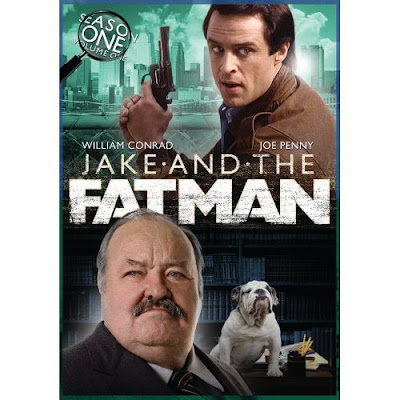 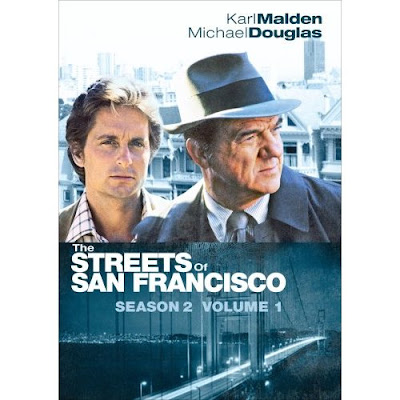 They kept the streets of television clean for decades. Now you can view them anytime you want. All you have to do is get them on DVD and you can order them or pre-order them from Amazon.com. Click on the widget below.


I just heard about this movie and thought I would spread the word if there are others like myself who have not heard anything about it. It opens April 18th. Above is one of the trailers for the film. Here is the home page for Ben Stein's Expelled: No Intelligence Allowed.
Posted by Rick L. Phillips at 3:01 AM No comments:

From Beat to Beam and Nothing In-Between 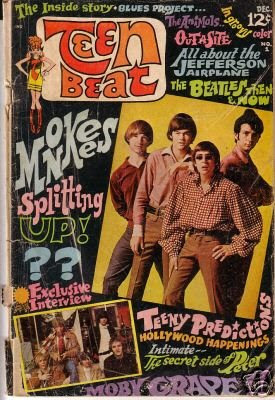 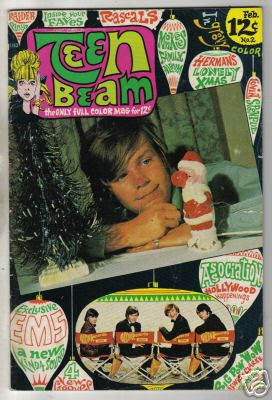 It seems that in late 1967 DC Comics tried to get in on the teen gossip magazine by publishing their own comic book size version. It was called Teen Beat and look who were the cover boys. The Monkees! Now for some reason it only lasted two issues. The second issue to come out in early 1968 was called Teen Beam. Why the name change? I am not sure but I heard they were trying to avoid copyright infringment with Tiger Beat. Later in 1975 the company who published Tiger Beat started publishing another mag called Teen Beat. I guess they new a good name when they heard it.
Posted by Rick L. Phillips at 3:01 AM No comments:

If this posting seems a bit out of place it is because I originally wrote it only to appear on Plastic Man Platitudes. Then I decided that I probably should put it on most of my other sites.

Wow! I didn't know that Plas made an appearance in this book. When I was a kid I watched the TV show but I only had the first issue of the comic book. So I never knew that it reached 36 issues. I tell you Plastic Man shows up in the doggonest places in the DC universe. Maybe one day I will post this on my other site Mail It To Team Up. Till then you can see the cover here.

Also, I have a name for anyone with a G rated comic site who submits anything about Plastic Man that I post here. It is P.A.L. and it stands for P.lastic Man A.dmiration L.eague. If you submit something that I post here I will also provide a link back to your site. I will not post everything I get. That goes for comments on this page. I recently saw something on the internet that showed Plas in the shape of what many may have considered innocent but it offended me so I won't do that as I think if I am offended then it may do the same to someone else. On another site I had someone comment about a person I posted a blog about. It made reference to their sexual practice and could have hurt that person and anyone who knew them if they read it. Things like that I will not post. I will also post this one my other sites. So I guess the cover will wind up on Mail It To Team-Up.
Posted by Rick L. Phillips at 3:01 AM No comments: 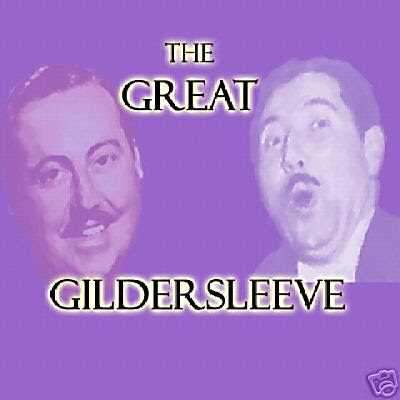 When I saw the title of this episode I had to post it. It is called An Old Flame Named Violet. That also happens to be my wife's name so I am posting it here in her honor.

The Six Shooter with Jimmy Stewart 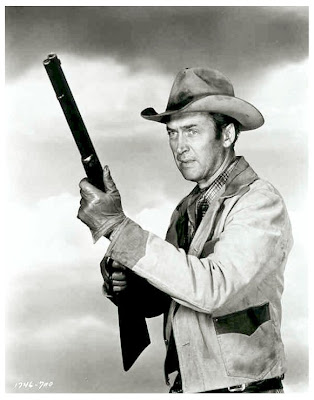 This Day In Music History: Elvis and All Shook Up 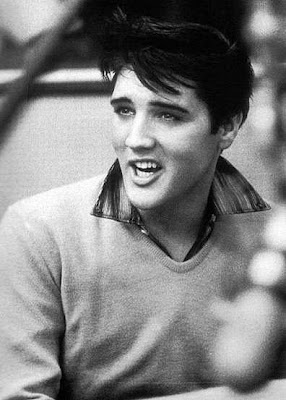 All Shook Up was the first #1 hit for Elvis. You thought Heartbreak Hotel was #1? Well it was. I am talking about England. Heartbreak Hotel and Hound Dog peaked at #2 in England. All Shook Up took him to the top in England and on this day in music history, April 13, 1957, it went to #1 on the Billboard charts in the USA where it stayed for 8 weeks.
Even though he was a huge hit in Britain Elvis never toured there. In fact he never toured out of the USA.
The reason why was because of his manager Col. Tom Parker. In the biography Elvis by Albert Goldman he tells us that Col. Parker wasn't from West Virginia as he always claimed. He was an illegal immigrant from Holland and his real name was Andres Cornelis van Kuijk and was born in 1909. He came to America for awhile when he was 18. He went back to Holland but soon returned. He wrote to his family and sent money but then stopped signing his letters with his real name and started signing them as Tom Parker. His family didn't know who this person was and not till 1961 when they saw his picture did they know it was their family member. He looked too much like them to deny it.
So since Col. Parker was not a US citizen he couldn't get a passport. If he left the country he was afraid he wouldn't be let back in the country. Since he traveled with Elvis he made sure that Elvis never toured outside of America.
All Shook Up as well as its flip side That's Where Your Heartaches Begin were recorded during a two day recording session at the Radio Recorders in Hollywood. It was from January 12, 1957 to January 13, 1957. All Shook Up was the top record of the year. It was the second year in a row that Elvis held that position.