What would a 4th of July weekend be if we didn't hear from or at least discuss the Beach Boys. Over at Forgotten Hits Kent talks about the group from the years 1973-176 and what I consider their dumbest move yet. When they moved to Holland. At least they got a good song out of it.
Posted by Rick L. Phillips at 8:30 AM No comments:

Time/Life is releasing the best of the Smothers Brothers Comedy Hour on August 1, 2008. These were hand picked by Tom and Dick and you get free shipping. Click on the link above to get this groundbreaking landmark TV series. The series showcased comedians like George Carlin, Bob Newhart, Steve Martin and David Steinberg. It also featured many rock and roll stars of the day like The Doors Donovan and Ike and Tina Turner.
Posted by Rick L. Phillips at 6:08 PM No comments:

Get Smart and get the series that inspired the movie 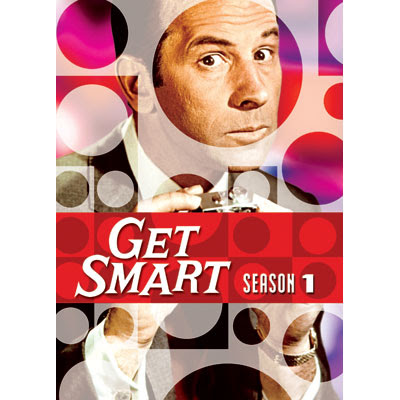 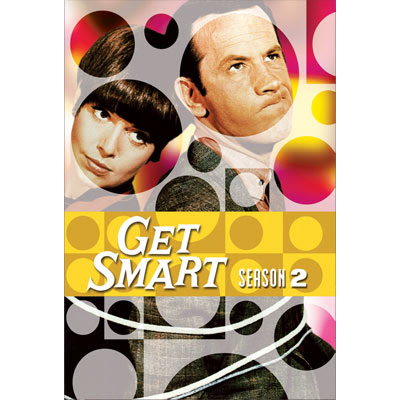 Originally Time/Life released the entire series of Get Smart to the viewing public and that was the only way you get it. Slowly they are starting to release them season by season. Season one was made available first and may soon but out at stores. You can get it now from Time/Life if you click on this icon

Season Two is now available through Time/Life. It has 2 hours of bonus material. It also has the three part season ending episode of "A Man Called Smart" and the hilarious episode called "Cut Back At CONTROL" as well as the James Bond parody "Bronzefinger."
You can get Season Two only if you click here to go to Time/Life.
Posted by Rick L. Phillips at 12:01 AM No comments: