The Prisoner on AMC 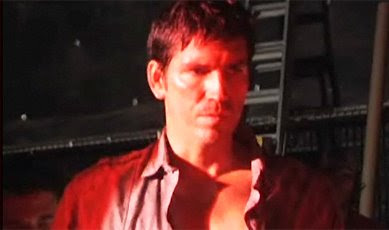 Normally I don't care much for the original series that AMC has been running. But in November they will be showing a remake of the Prisoner. The original series had Patrick McGoohan as number Six. A man who was kidnapped and sent to the mysterious village. Who took him? That was a mystery for much of the series. The last episode attempted to answer it but was kind of psychodelic for the series. Not uncommon for shows in the 1960's but the ending didn't make any sense to me. I can't wait to see how the show goes with Jim Caviezel as number Six and starring Ian McKellen as number Two.
You can find out more at AMCTV.com and even watch full episodes of the original series there. Below is a promo video I first saw on Pop Culture Safari.

Posted by Rick L. Phillips at 5:19 PM No comments: 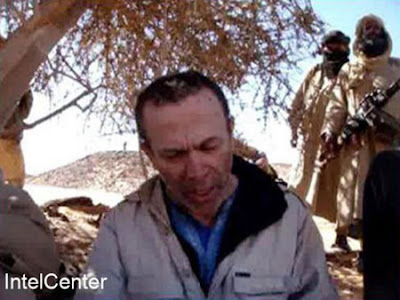 I never heard this story till recently. Al Queda still exist and still is still taking and killing hostages according to Mirror.co.uk.
Posted by Rick L. Phillips at 12:56 PM No comments:

It was 25 years ago today that Bill, Dan, Harold, Rick and company taught me how to laugh at ghost again. It continued a tradition that many comedians have been doing for years. I opened this with saying me as others in the country had a chance to see it the day before as that was the official day it was released.
I remember going with my college buddies Chuck and Mike. We had a hard time deciding between this and Gremlins. Both were released on the same day. Ghostbusters won out and it seems like most of the town was there. Back then the theaters were huge compared to some that they have now. We couldn't find 3 seats together. Lucky for Mike he ran into a bunch of people he knew who had a seat next to them. so he sat with them and Chuck and I found two seats together. It was the funniest film I had seen in a long time.
Years later they made the sequel. It was just ok. Now I hear that a third may come out soon. I just hope it is better then the second. I don't thaink any film can be as good as the first.
Posted by Rick L. Phillips at 6:02 PM 1 comment: