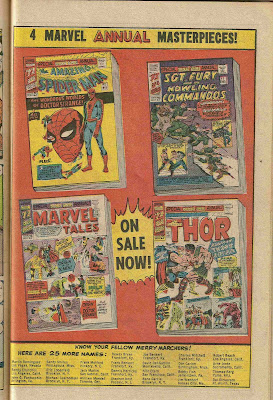 Posted by Rick L. Phillips at 8:18 AM No comments:

The real first couple of TV 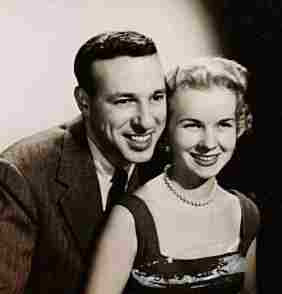 For those of you who read the comments when they appear, you may have read what my friend Keith said about the posting below no who was the first couple to share a bed on TV. He said it was the 15 minute show Mary Kay and Johnny that starred Mary Kay and Johnny Stearns as themselves. According to the site Keith pointed me to as well as the site imdb. The program was the first in many areas. They were the first real life married couple on TV. They were on the air before "The Adventures of Ozzie and Harriet" and before "I Love Lucy." They had one of the first ads on the air with Anacin that had the outline of a man taking their product to get relief.
Back then there was no way for advertisters to know if anyone was watching. Anacin decided to offer 200 mirrors to the first 200 people who wrote in to tell what they thought of that weeks episode. This would tell them if anyone was seeing their ads. To be safe they ordered 400 mirrors so no one would be disappointed. They got 8,960 letters.
While "I Love Lucy" was the most popular show to have a child born on the same day as the fictional character gave birth it was not the first time it was done. Mary Kay and Johnny did it first. Since their show was aired live the story centered around Johnny pacing in the waiting room.
I know Keith said he didn't like to correct me on my site but to Keith and anyone else I have to say that it is all right to do so. This way we all learn something.
The above photo is a publicity shot of Mary Kay and Johnny.
Posted by Rick L. Phillips at 6:39 PM No comments:

Who really had TV's first Full/king sized bed for couples on TV?

You know for years TV fans like I have heard that the first show to have a full or king size bed in a married couple’s bedroom was Mike and Carol Brady on the Brady Bunch which premiered on Sept. 26, 1969. However, a few years ago it was revealed that it was really Herman and Lilly Munster of the Munsters which premiered on Sept.24, 1964. Then I watched the DVD of the first season of Bewitched which premiered on Sept. 17, 1964 and what did I see in the first episode? A king size bed in the bedroom. Sure they were on their honeymoon but by the third episode they were at home and it had one in that episode too. So to me the title goes to Darren and Samantha Stephens of Bewitched. At least they are nice cross over between the Bradys and the Munsters.
Posted by Rick L. Phillips at 3:01 AM 1 comment:

After seeing this article in USA Today about the new movie Terra I was reminded of this short story that I posted some time ago. For those who have not read it I am posting it here again.

A WAR ON A WORLD 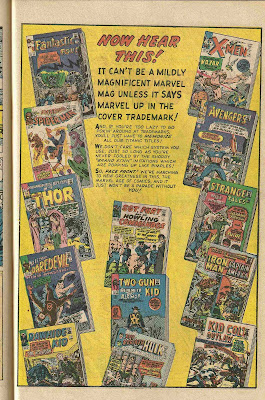 Davy Jones on the Rock and Roll Hall of fame ban

Here is a video of Davy talking to Bill O'Reilly on the hall of fame ban.

Posted by Rick L. Phillips at 9:03 PM No comments:

For those of you ready to remember the Summer of Love from 1967 then you may want to take a trip to Cincinnati this August. The Cincinnati Enquirer reports that local band Haymarket Riot is reuniting and being joined with other local bands for Summer of Love reunion concert. One of those local groups is the Lemon Pipers who had a national hit with "Green Tambourine." Over the years I have heard this song but never new that the group came from just across the river from my home. The concert is on August 18th at 8pm and cost only $15. You can go to http://www.summeroflovereunion.com/ for more info and click on the article below to read more about it. 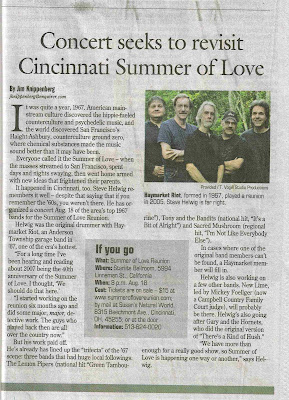 I got this e-mail from Kent of Forgotten Hits and The60sshop@aol.com this weekend. I am reprinting it here with Kent's permission. I would have posted it earlier but I was busy this weekend and didn't get around to it till today.

Just got this from one of my readers ... it won't go out in FORGOTTEN HITS until this weekend's COMMENTS PAGE ... but feel free to post if you like as a follow-up to my earlier RHINO comment. (This came from CLARK BESCH who has written the liner notes to a NUMBER of notable reissues ... really makes you wonder where RHINO's head is at on the corporate level. Of course we don't know ALL of the details ... but SOMEBODY should snatch THIS guy up STAT!!!!!)

I guess I missed this in past 2 weeks, but in mid May, Bill Inglot and 20 others were fired in a downsizing measure at Rhino. It's just another sad commentary on getting a company to the top, then being turned on. Certainly, Rhino's had less new product of late (still some great stuff, tho), but still a BIG leader in the industry and I have nothing but compliments for doing so many rare discs up right. Unfortunately, to add to this, Bill's father passed away this past week.
All of us stereophyles have had MANY issues dealing with Bill's mono ethics, but the positives are about 99 to 1 IMO as to the great product Bill produced during his time there, including new stereo product. In all actuality, aside from Bill Buster's product at Eric, most of the big time oldie reissue labels have reverted to mono somewhat if originally that way on vinyl, so Bill wasn't the only one. Unlike some, I actually prefer mono to stereo sometimes myself, so i can see both points of view. many mono originals don't have same stereo mix or tape used when stereo is used on Cds. Whatever, when you saw the name Bill Inglot on a Cd, you knew it was a quality sounding disc, something that cannot be guaranteed still today. in the 80's, it was especially a blessing to see his name, when so many Cds were scratchy vinyl issues.
Bill was the innovator in CD reissues. It's a sad thing and I hope Bill lands with a company that uses his amazing sound skills to good use. We can only hope that Cary at Varese is safe! A note to Bill Buster at Eric and Bob Irwin at Sundazed:
Don't sell the farm!
(submitted by CLARK BESCH / WLSClark)
Posted by Rick L. Phillips at 3:01 AM No comments:

My Two Cents: Fantastic Four Rise of the Silver Surfer 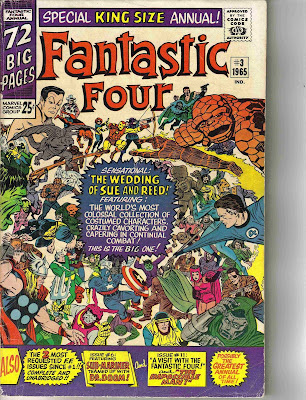 Well I got to see the new Fantastic Four movie this past weekend. I have since read some reviews of the film. Most of them negative and if I had read them about the first film I might have agreed. The first film was just ok for my taste. I didn't think that the first film did well enough for a sequel but I am glad that it did as this movie was a rarity. It was one of the few sequels that is better then the first film. Now much has been made in the tabloids of Jessica Alba loosing too much weight. I have to agree with that as when I first saw her in the movie I didn't know who she was. The effects are not of the Saturday morning variety as some reviews have suggested. They really made me fell as if I was with the Silver Surfer. The only problem I had was when Galactius showed up. He was not shown as an alien who is as big as a solar system. He was shown as a lot of wind like he was just a big storm. I couldn't wait for him to show and was disappointed when he did.
I loved how this was about two comic book stories combined into one. The first was when Mr. Fantastic and the Invisable Woman get married. I loved Stan Lee being turned away at the door because his name was not on the guest list. That happened to him and Jack Kirby in the comic book as well.
The other was when Dr. Doom tries to steal the power of the Silver Surfer. He is of course successful. However, when they learn that the surfer is not the biggest threat to the planet and he is willing to help them stop Galactius they have to stop doom and get the Silver Surfer his power back. They get into the Fantasticar to follow he nearly defeats them but realize that they can't while attacking one at a time so the combine their four powers into Johnny and he defeats Dr. Doom. Then the Surfer flies to battle his former boss. Once he is successful our four friends know that all is well. Reed and Sue finally get married but in Japan instead of New York.
The photo of the Fantastic Four Annual is the one where they got married in 1965. If you wish to buy it you can click here to go to the auction site where the auction ends today.
Posted by Rick L. Phillips at 9:37 AM No comments:

A letter from my Dad again

Below is a letter from my Dad that I posted before back in November of 2005. On this Father's Day I would like to share it with you again for those who have been reading since day one and for those that have started reading since that time. 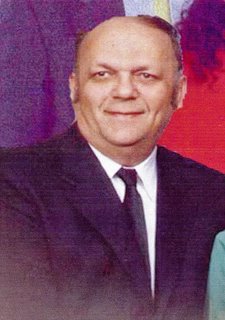 When my Dad was sick and knew he may not make it he wrote me this letter.
To My Son,
Ricky you were the finest son a man could ever want or hope for. You were honest, thoughtful, trusting, generous, never a problem and more things that showed me you loved your fellow man as God would want. Rick always believe and trust in God. Never let anyone tell you any different or try to come between you and our Lord and Saviour Jesus Christ. Study your Bible and draw even closer to God through prayer and service to Him. Remember your teaching's of the Bible and always try to live up to them. The Lord will be with you always. Remember and take care of your Mother. She loves you deeply. I love you son. See you in Heaven. Dad

I love you and will see you in Heaven one day too Dad.