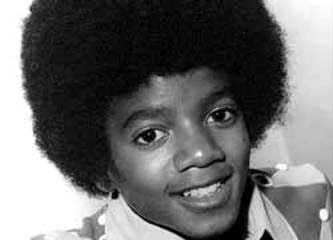 I know this question is always asked about famous people who have died. But I ask this because as we all saw the memorial was a closed casket. That alone doesn't justify it but not long after he died I was in Norwood Ohio. There is a record store and a comic book store up there that I use to go to. I haven't been able to go there much lately so I decided to stop by. I parked in back like I usually do and I cut through a small alley. I saw that both stores weren't open so I went back to my car. As I cut back through the alley that was next to the record store I saw the entrance to an apartment. On the mailbox I saw that there was a faded tag that had the occupants name on it. The name was...MIKE JACKSON! I thought that's it! He faked his death and moved to Norwood,Ohio into an apartment next to a record store.
Posted by Rick L. Phillips at 8:54 PM No comments: