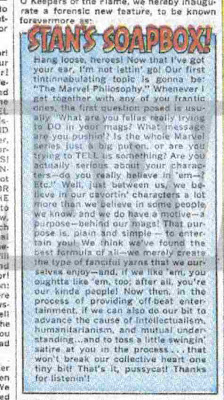 I was looking at various issues today on my Amazing Spider-Man DVD when I came across this. It is the first of Stan Lee's Soapboxes. If you click on it you can read it. The scan is a little fuzzy but you can still make it out.
Posted by Rick L. Phillips at 11:26 AM No comments:

I was sad to hear of the passing of comedian/actor/straight man Harvey Korman. Two of his funniest characters to me are from the sketches of spoofing the TV show Kung Fu and in the Nora Desmond sketches when he played Max. Here is one of those sketches.

Posted by Rick L. Phillips at 1:29 PM No comments:

Would You Believe You Can Get The TV Series That Inspired The Movie? 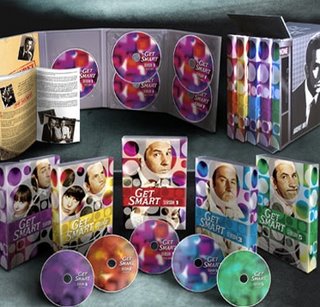 It's the old releasing the entire box set first trick. Most of the time they release the DVD's of tv shows season by season and then give you the entire series run in a boxed set. However,

is releasing the boxed set first and then releasing the separate seasons. The box set has been out for a couple of years now and you can still get it if you click on the Time Life logo above. The complete series sells for $199.96. Just an FYI for Get Smart fans.

Monkees Fill In The Blank 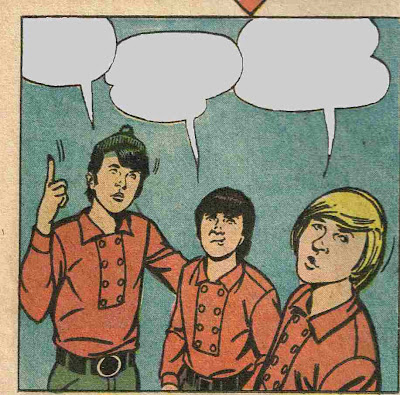 Here is a panel from the Monkees Comic book from 1967. Fill in the word balloons andtell me what you think Mike, Davy and Peter are saying. I will post the best ones here on Sunday.
Posted by Rick L. Phillips at 11:20 AM 1 comment: 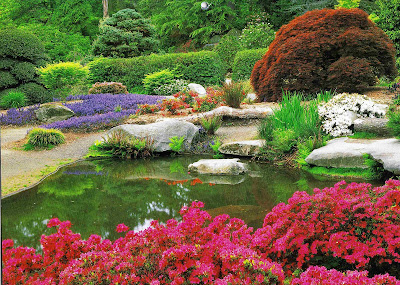 Wishing you a happy Memorial Day!
Posted by Rick L. Phillips at 2:50 AM No comments: