This Day In Music History: Buddy Holly and the Crickets and That'll Be The Day 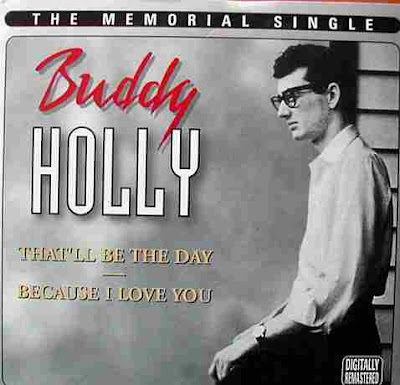 On this day in music history, Sept. 23, 1957, one of the most influential artist in the history of Rock and Roll had the #1 hit in the country on the Billboard charts. It was Buddy Holly and the Crickets with "That'll Be the Day." Buddy Holly's music left an impression on every musician from the Beatles to John Denver to Elvis Costello.
The song was recorded on July 22, 1956. Decca executives didn't have much faith in the song. As a result the song wasn't released on Decca. A few months later Buddy's contract with Decca expired. IN Feb. of 1957 Buddy went to Norman Petty who produced the song "Party Doll" by Buddy Knox. They recorded a demo of "That'll Be the Day" and sent it to other record companies. Almost all of them passed on it. However, Brunswick Records, which was a subsidiary of Decca, signed Buddy Holly to a contract.
The song was still owed by Decca as "That'll Be the Day" by Buddy Holly. So Brunswick kept Buddy's name off the label and release it as by The Crickets.
In the fall of 1958 Buddy and Norman Petty parted ways and the Crickets stayed with Petty. Holly recruited other musicians to become the new Crickets. Among them was future country music star Waylon Jennings. A few months later in February of 1959 Buddy Holly, along with the Big Bopper and Ritchie Valens died in a plane crash while trying to get to their next date on a winter tour.
Posted by Rick L. Phillips at 12:01 AM No comments:

For some reason I have cereal on my mind. I don't know why as I have not eaten cereal in years. Anyway today here is the 1973 commercial for Freakies cereal. Six years later when I had a part-time job in the summer working at a werehouse I and others who worked there remembered this commercial. There were several managers there but the one who was over them all was Mr. Moss. As you will or have already seen in the commercial the leader of the Freakies is Boss Moss. That became Mr. Moss' nickname but I don't think anyone called him that when he was around. Anyway this is the video of the week.

I just saw these on the net. See if you remember any of them. The only one that looks familiar to me is King Vitamin and Baron Von Redberry. 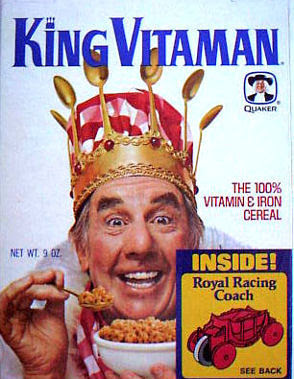 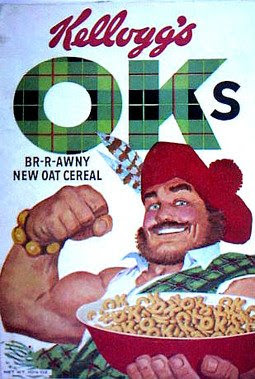 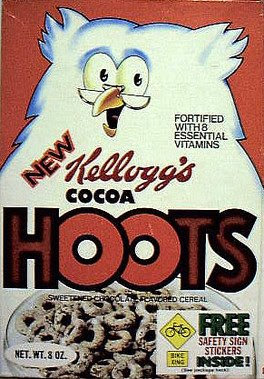 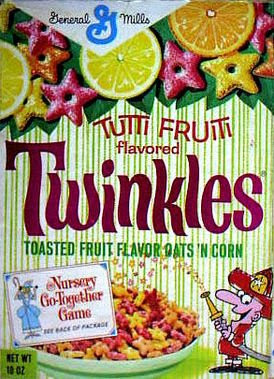 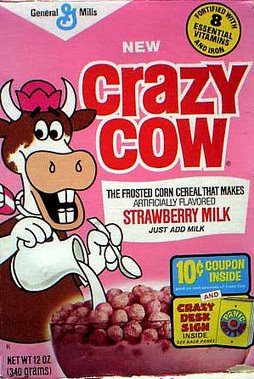 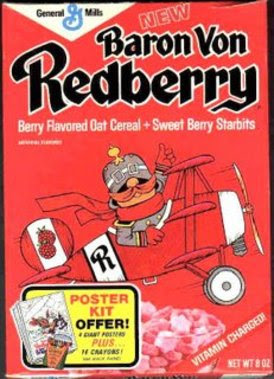 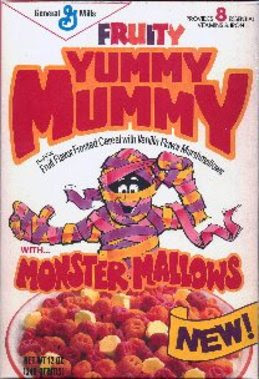 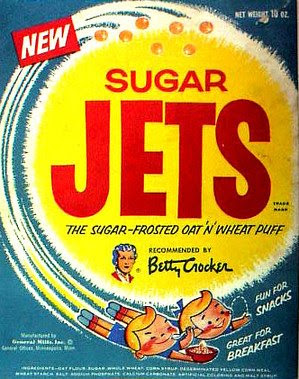 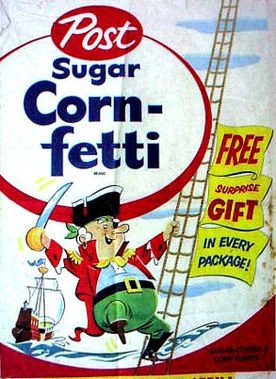 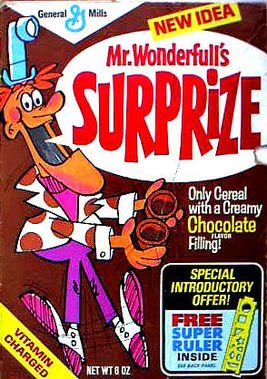