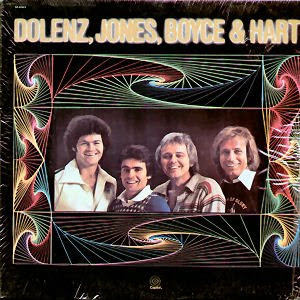 I just saw a rare video of Dolenz, Jones, Boyce and Hart at Booksteve's Library. Go there and take a look and join in on their campy fun.
Posted by Rick L. Phillips at 5:52 AM No comments: 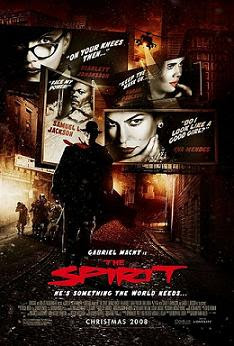 For years I hoped they would make a movie or TV series out of The Spirit. Finally comic book writer and artist Frank Miller made it one of his projects when he became a movie director. I thought this will be great. When I read his comic books I always thought they looked more like movies in the film noir vein. When it came to theaters I thought I would see it but I kept reading mixed reviews. So I held off. Recently I got it from the library. When I saw it I was underwelmed and thankful that I got it for free from the library.
The movie is in color but in most scenes you can hardly tell. Miller can't seem to make up his mind if he is filming the story in present day or the 1940's. I would have prefered the 1940's. The endless beatings he takes are in there and that is mostly what the movie is about. The Octopus injected him with a chemical when he died that made him immortal. It was a test by the Octopus to see if it worked. Then Octopus would use it on him. Speaking of the Octopus, only Samuel L. Jackson and Scarlett Johansson as Silken Floss seem to be enjoying their parts in the movie. Also I did enjoy some of the comic book referances. Young Denny Colt reading an EC horro comic book was good. I liked seeing one of the delivery trucks named Ditko's but why not name them Eisner's deliveries. The Spirit in this movie was shocaced as a Ladies Man. I never had that impression of him. Ellen was always his lady. He was just so good looking that other women seemed to always fall at his feet. In the movie he was always coming on to them. Even in front of Ellen. In short I think Mr. Miller's vision of the Spirit could have been better.
Posted by Rick L. Phillips at 6:49 AM No comments:

Remember in the 70's when some commercials nearly gave you a Broadway Revue? Well here is one from McDonalds with some future famous charactor actors.